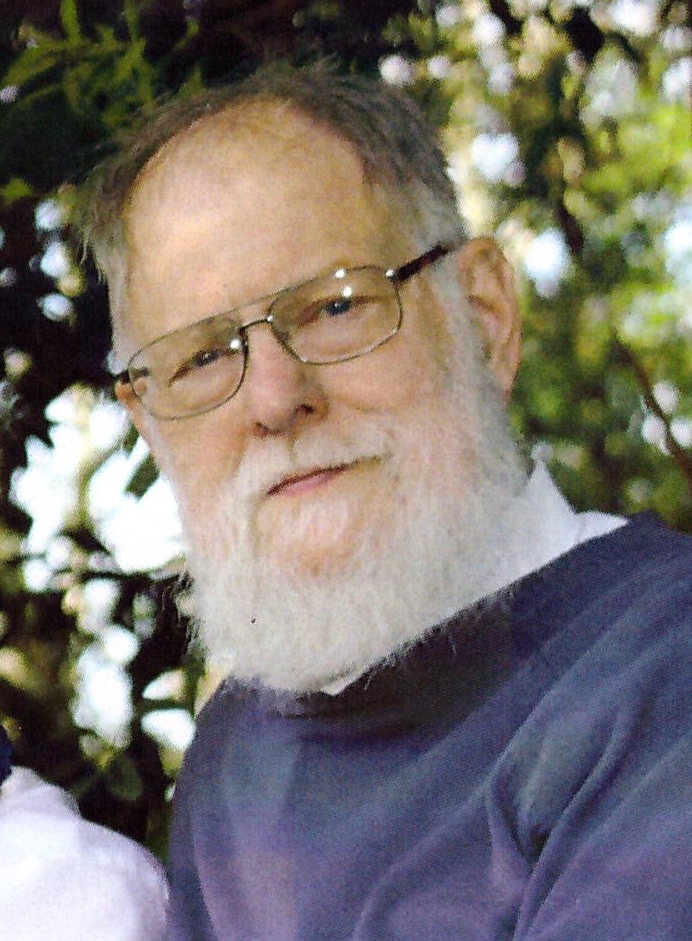 We were sorry to hear that Dr Paul Thompson passed away last week following surgery to correct an aneurysm. Paul Thompson was born at West Point in the USA in 1940, the son of an Army officer who taught there, and who was later killed in WW2.

Paul himself attended Virginia Military Institute where his interest in history was first awakened – he went on to become a lecturer there before, in 1969, moving to South Africa to teach at the University of Natal (as it then was). He and his wife Earline were destined to settle in SA and Paul developed an interest in local history.

During the 1970s he collaborated with John Laband on the ground-breaking 'Field Guide To The Zulu War' and several subsequent publications including 'Wars Comes to Umvoti' and 'The Buffalo Border'.

He continued to research KwaZulu-Natal history and later wrote a history of the Natal Native Contingent during the Anglo-Zulu War, and more recently several books on the Bhambatha Rebellion, including 'Bhambatha; The Making of a Rebel', 'Incident at Trewirgie' and the 'Historical Atlas of the Zulu Rebellion'.

His contribution to the field of Zulu history was immense and will be sadly missed. He is survived by his wife, two children and four grandchildren.