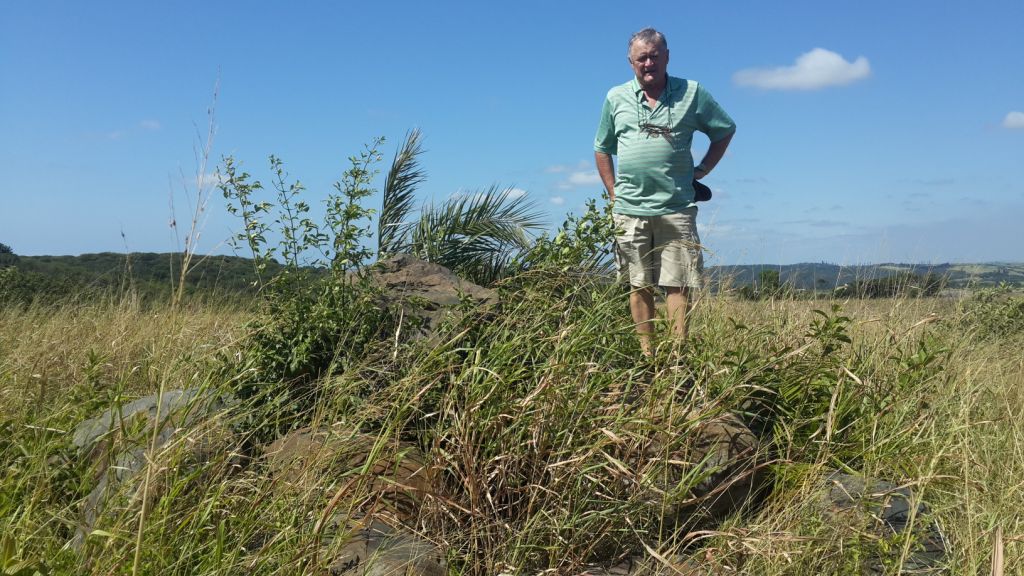 Ken Gillings sadly passed away on Friday 9 December 2016. He was on holiday with his family at Cape Vidal and got into difficulties whilst snorkelling – although he was pulled from the water and given CPR it was not possible to resuscitate him.

Ken was RSM of the Natal Field Artillery and a towering figure in KwaZulu Natal heritage affairs for many years. He was a stalwart of the South African Military History Society and had long been active in protecting historical sites – he was the man behind the project to restore the two guns fired at King Cetshwayo's coronation, and was a driving force behind the placement of the Royal Artillery marker at iSandlwana. He was heavily involved in both the 1906 Bambatha Rebellion Centenary commemorations and the 130th Anniversary of the Anglo-Zulu War. He was a tour guide with an inestimable knowledge of KZN's historical sites which he shared freely with those who were interested.

He was the author of a number of books on the battlefields including 'Discovering the Battlefields of the Anglo-Zulu War' and most recently 'The Road to Ulundi Revisited'. His loss is a personal tragedy to his family and close friends and it leaves a gaping hole in the field of KZN heritage which is unlikely to be filled. As the Zulus say, great men may fall but their praises remain.