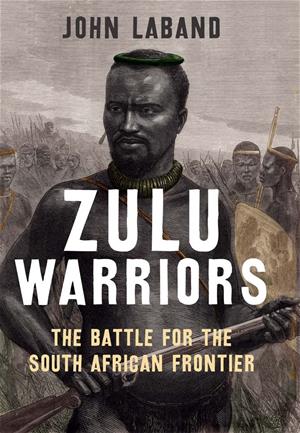 A major new book by Society President Professor John Laband will be published towards the end of April by Yale University Press. Entitled ‘Zulu Warriors; The Struggle for the South African Frontier’ it looks at the Anglo-Zulu War in the context of the other ‘Wars of Confederation’, and for the first time provides a thorough history of those cluster of wars recognised by the South Africa 1877-8-9 campaign medal. Other campaigns included are the Ninth Cape Frontier War, the Griqua Rebellion, and the two Sekhukhune expeditions. The book considers the different military systems of the various African groups involved, and how the British Army learned to overcome the very different challenges they posed. The book is already listed on Amazon.